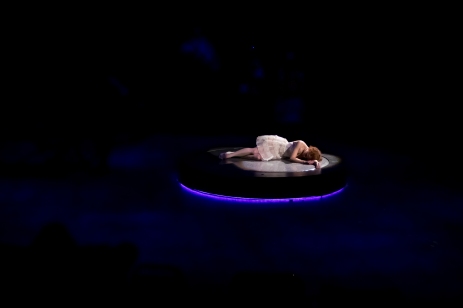 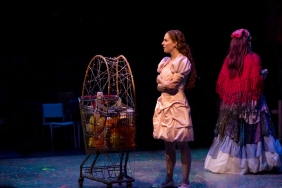 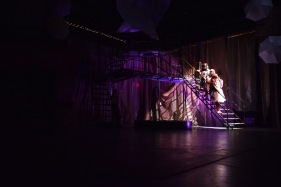 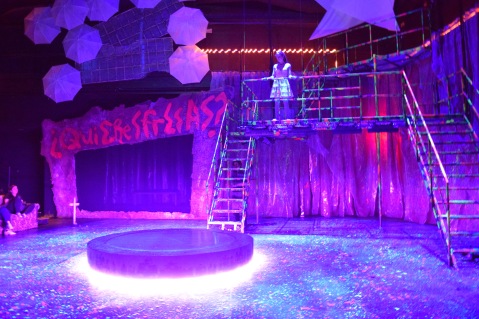 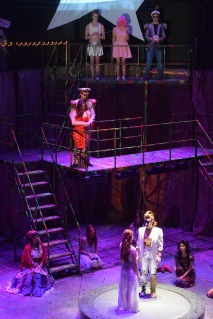 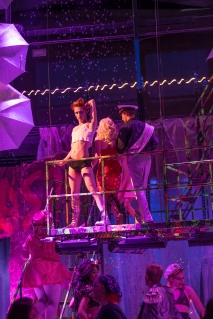 Gertrude Bell was one of the most powerful people in the world at the beginning of the 20th century. An avid traveler, writer, and scholar of Middle Eastern history and culture, Bell was unusual for a British woman of the late 19th and early 20th centuries. Born to an upper class family in Northern England, Bell helped draw and define the borders of Iraq post WWI. She was instrumental in the development of its government and coronation of the first monarch, King Faisal I in 1921.

A prolific author of travel books and remarkably detailed personal letters, Bell left behind a treasure trove of material on which to draw artistically. The amalgamation of pictures, narrative passages, poetry, scholarly analysis, and private gossip demands a method of storytelling beyond straight dialogue. While vivid accounts of her treks through the desert are ripe for dramatization, Bell’s maps and photographs offer rich imagistic context, and her infectious zest for life and adventure inspire a thrilling and expressive vocabulary of both words, movement and imagery.

This solo show was born out of a collaboration with Ellen McLaughlin on Ajax in Iraq at The American Repertory Theatre in 2008.

The piece incorporates Bell’s letters, journal entries and photographs alongside historical texts, Iraqi poetry, music, movement, and archival WWI footage to create a collage of memories presented from Bell’s point of view at the end of her life.

As she looks back over her successes and failures she evaluates and reevaluates her involvement in the shaping Iraq, her role within the imperialist British government and whether or not her work untimately helps or hurts the tenuous political situation with her Arab friends.

More than eight decades since Bell’s death, this collaborative and multi-layered project will illuminate the life of this intriguing and intrepid woman who shaped history.

A special thanks to the University of Newcastle, UK which is home to The Gertrude Bell Archive. 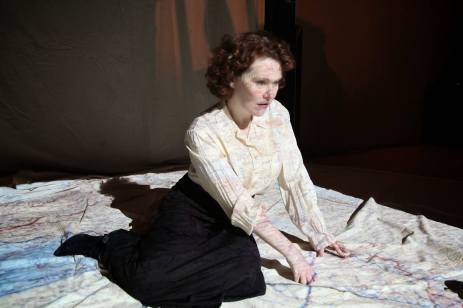 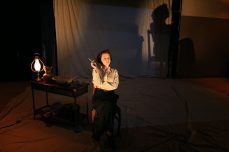 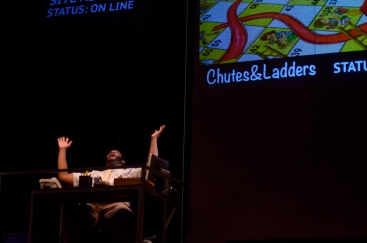 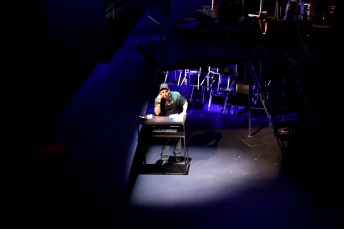